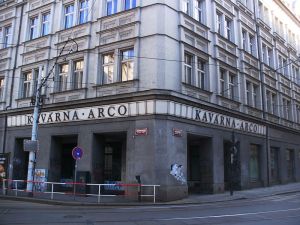 The original Café Arco – faded glory, but not to be forgotten. Photo: SteinundBaum, commons.wikmedia.org

Kavárna means café, and the legendary homonymous former coffeehouse whose shopsign is still visible at the corner of Dlážděná and Hybernská streets is a symbol of Jewish-German intellectualism and of a rare Czech-German cultural relationship.

The café lived from 1884 till 1938 and was, at least till the end of the Austro-Hungarian monarchy in 1918, known as a stronghold of a later on famous group of writers, sometimes called the Prague Cercle, although this has never been officially recognised by research. Franz Kafka is most probably the most illustrous name of the group, even if he visited the place less regularly than other writers and artists.

Later, mainly due to the café’s well equipped reading room, the writers met to discuss and develop new ideas, such as Franz Werfel, Otto Pick, the journalist and screenwriter Willy Haas, the playwright Paul Kornfeld and the literary critic Ernst Pollak, later on husband of Kafka’s soulmate Milena Jesenská. From1908 on journalist Egon Erwin Kisch, writer Max Brod and his friend Franz Kafka joined. There are few comparable places with such a history, like Paris’ Aux deux magots or Vienna’s café Herrenhof. Arco was thus the cradle of a short but enormous impact on world art and literature, unfortunately with a short lifetime: 1938 was not only a fatal year for the café, but also for many of its famed regulars…

ARCO Guesthouse could never pretend to be anything like that. But what we would like to achieve is to keep the name alive and tell those interested in history, literature and art how Prague contributed to Europe’s intellectual life at the beginning of the 20th century, when the city started booming and finally returned to its former status of a capital.

But don’t worry, this is by far not our only endeavour. We’ll try to answer ALL your questions about Prague… 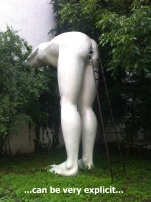 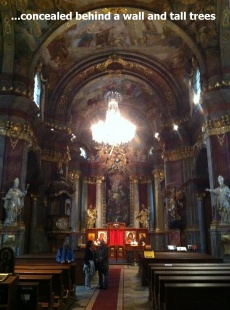 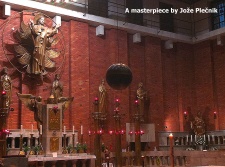 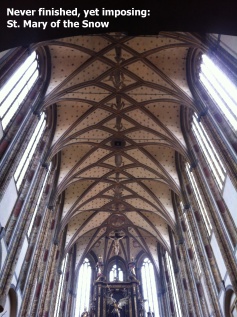 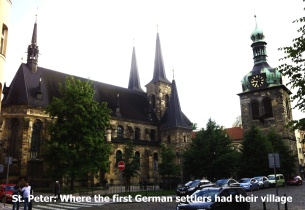 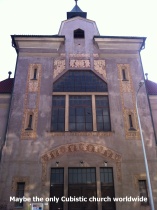 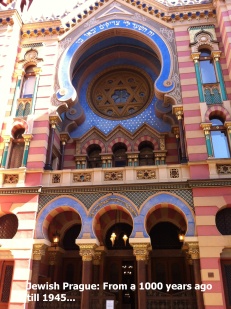 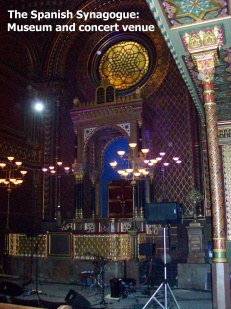 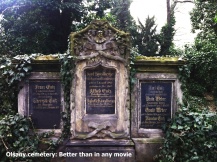 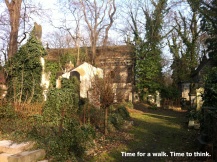 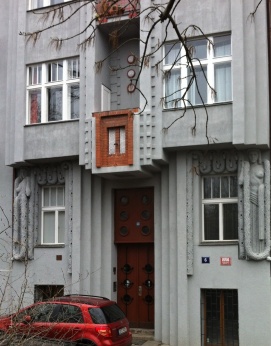